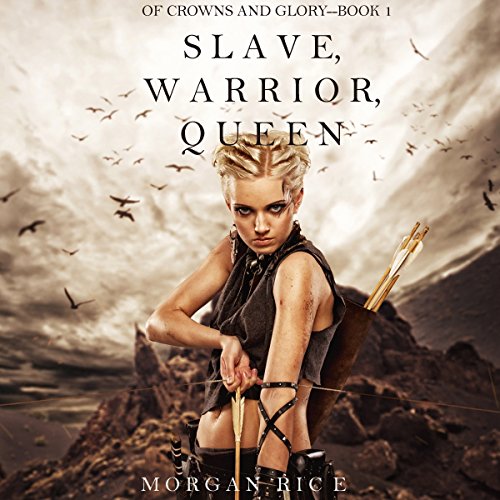 Seventeen year old Ceres, a beautiful, poor girl in the Empire city of Delos, lives the harsh and unforgiving life of a commoner. By day she delivers her father's forged weapons to the palace training grounds, and by night she secretly trains with them, yearning to be a warrior in a land where girls are forbidden to fight. With her pending sale to slavehood, she is desperate.

Eighteen year old Prince Thanos despises everything his royal family stands for. He abhors their harsh treatment of the masses, especially the brutal competition - The Killings - that lies at the heart of the city. He yearns to break free from the restraints of his upbringing, yet he, a fine warrior, sees no way out.

When Ceres stuns the court with her hidden powers, she finds herself wrongfully imprisoned, doomed to an even worse life than she could imagine. Thanos, smitten, must choose if he will risk it all for her. Yet, thrust into a world of duplicity and deadly secrets, Ceres quickly learns there are those who rule, and those who are their pawns. And that sometimes, being chosen is the worst that can happen.

Slave, Warrior, Queen tells an epic tale of tragic love, vengeance, betrayal, ambition, and destiny. Filled with unforgettable characters and heart-pounding action, it transports us into a world we will never forget, and makes us fall in love with fantasy all over again.