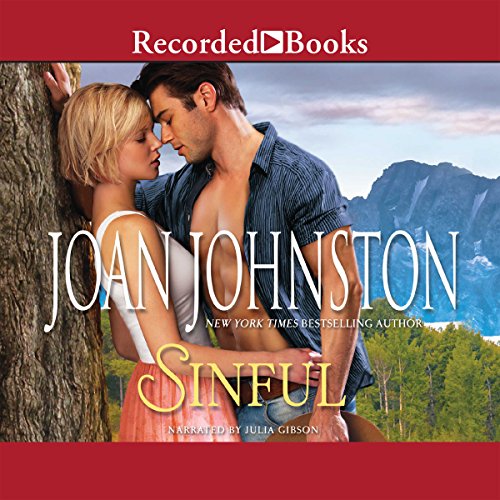 After a tragic accident leaves Delta sergeant Connor Flynn a widower, he faces the toughest fight of his life: battling his in-laws for custody of his two young children. To win he'll need a make-believe bride to take care of the kids while he runs his Wyoming ranch. Who better than a woman he already knows and likes - his late wife's best friend?

Ruthlessly forced from her home by her powerful father King Grayhawk, Eve needs somewhere to go... and so does the herd of wild mustangs she's rescued. Connor's offer sounds like the answer to a prayer. But Eve has a guilty secret she's guarded for years: She's always been in love with Connor. Now forced to live under the same roof as her heart's desire, Eve must hide the love that has never died, while Connor vows to resist his growing need for a woman who was forbidden fruit during his marriage.

Can two lonely people set adrift by fate and haunted by guilt find redemption in the healing embrace of love?