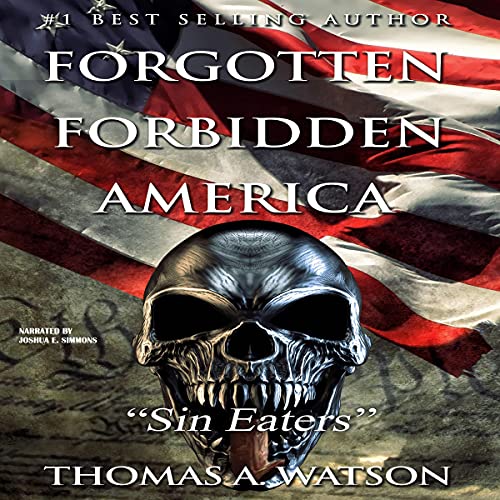 Forced to fake his death and flee the farm to keep his family safe, Nelson has no choice but to become someone else.

Known only as Reaper, he vows to destroy the federal government and all those who violate the basic tenets of freedom and human decency. Those who choose to join him must agree to never stop fighting against tyranny.

The Sin Eaters know that in order to defeat the evils of humanity, they must forsake their former lives and take down all targets with extreme prejudice.

Only by consuming sin can the world become safe again.