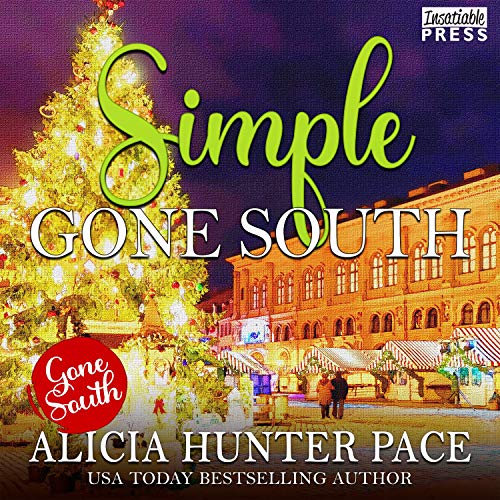 The last time Brantley Kincaid had an argument with someone, he was 18 years old - and he regrets it like he will never regret anything again. If only he had not balked at going to pick up his grandfather that day, his mother would not have driven into the path of a truck, and there would be two fewer graves in Merritt Cemetery. Though a frequent visitor, he hasn't lived in Merritt since burying his mother and grandfather. But now he's coming back, and it might not be so easy to hide behind his wit and charisma.

Outwardly, interior designer Lucy Mead is a beautiful, confident professional. Inside, she's the friendless, overweight girl who spent her life following her archeologist parents all over the globe. And who could forget those teenage years of turmoil and unrequited love? It would have been kinder if Brantley had not known she was alive rather than treating her like Robin to his Batman. She carries the humiliation to this day.

Their friends and Brantley's family are delighted when he sets his sights on Lucy, though Lucy isn't so sure. She cannot deny the attraction, but something is wrong. Does he really love her, or does he see her as a refuge and another way to run from his grief?

If she can't find answers, what could be a simple, sweet life might go completely south.