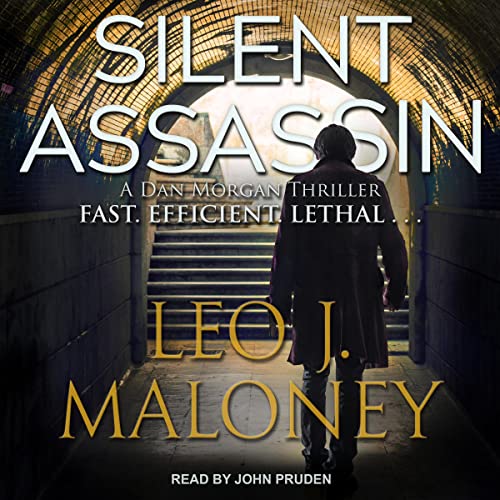 From a Black Ops veteran and author of Termination Orders, a military thriller featuring an unthinkable conspiracy from the deepest corridors of power.

Code named Cobra, former CIA agent Dan Morgan is pulled in when every other option has failed. His mission: find Nikolai Novokoff, a ruthless KGB officer turned international arms dealer. Locate the weapons of mass destruction that the rogue terrorist is threatening to unleash on the world. And terminate with extreme prejudice....

In the world of clandestine ops, where the line between friends and enemies is constantly shifting, especially in the halls of Washington, Morgan must survive a merciless maze of deceit - and risk everything - to stop a madman.