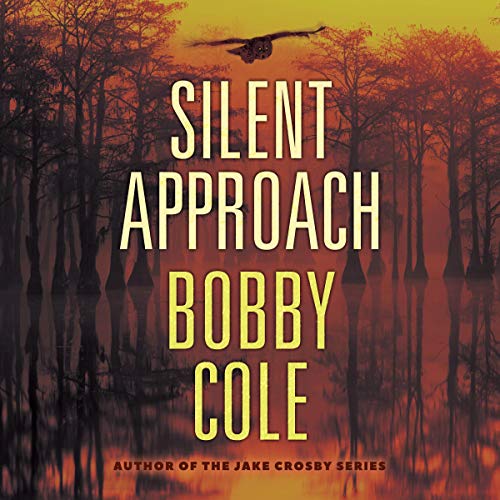 One year after witnessing the tragic traffic accident that claimed his beloved wife and unborn child, accountant John Allen Harper seeks to remake his life. When he accepts a position with the Mississippi Choctaw Nation as their cultural liaison, he is tasked with one job: to track down and reclaim the tribe's stolen artifacts dug up from sacred ground and sold on the black market.

John Allen's investigation leads him to crooked publisher Winston Walker, who's using these priceless antiquities to prop himself up after a wealth-wasting divorce. Racing against time, John Allen finds a cache of treasures stolen thirty years ago that may hold the key to an unsolved murder and mysterious disappearance. Along the way, he teams up with FBI agent Emma Haden, who is also investigating Walker and who stirs unexpected feelings in John Allen.

But the desperate Walker won't go quietly, and the closer John Allen gets to the truth and the proof that will put Walker away, the closer he may come to being buried himself.