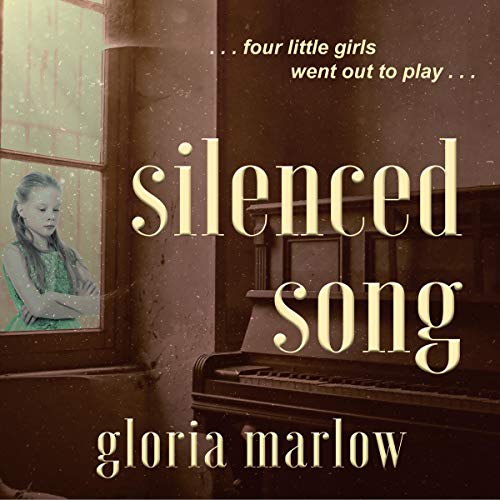 Thirty years ago, the playful song of three small girls was silenced forever. Now, someone watches the families they left behind, counting the days until the music dies once more.

When food editor Susanna Morgan returns to Parnell, Florida, to oversee the sale of her childhood home and cover the annual Pomelo Festival for her magazine, she vows not to remain one minute longer than necessary. She doesn't anticipate her attraction to the local pastor, a return of the faith she thought she'd lost, or the phone calls from her long dead sister.

Former pastor Grant Landon has enough on his plate - his mother's increasing dementia, his ex-wife's abandonment and remarriage, and his teenage daughter's unbridled tongue - without adding his attraction to Susanna Morgan.

When a series of anonymous phone calls and sinister pranks makes it clear that someone is intent on opening old wounds and creating new ones, Susanna and Grant set out to unearth long-buried secrets and heal hurts that are decades old.