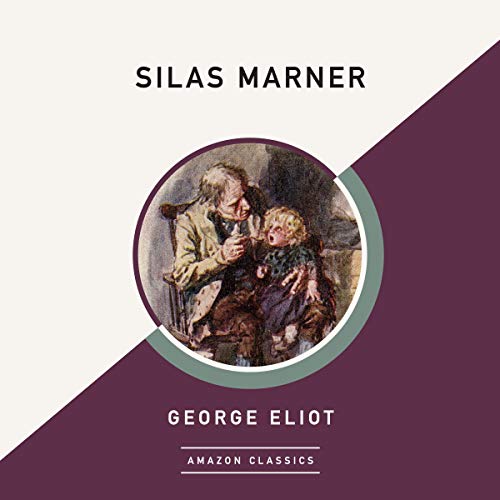 Silas Marner is a selfless member of a tight Calvinist sect who's been framed for stealing the congregation's funds. Expelled from his community, he retreats to the rustic hamlet of Raveloe to spend the remainder of his life as a misanthropic hermit, devoted only to the fortune he amasses as a linen weaver. But when his gold is taken, Silas also feels robbed of what's left of his humanity. Then, one snowy New Year's Eve, an orphan girl comes in out of the storm and changes him forever.

Drawn from Eliot's empathy for the outsider, Silas Marner is the embodiment of her humanist perspective on redemption, kinship, and self-discovery.

AmazonClassics brings you timeless works from the masters of storytelling. Ideal for anyone who wants to listen to a great work for the first time or rediscover an old favorite, these new editions open the door to literature’s most unforgettable characters and beloved worlds.