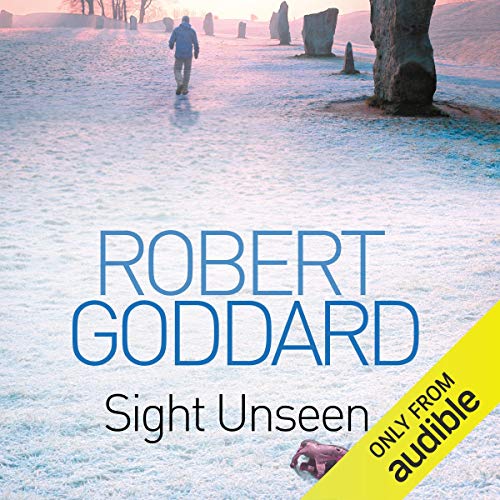 It is a hot summer's day in the tourist village of Avebury. A man sits outside the Red Lion pub, waiting. He sees a woman with three young children, two of them running ahead while their sister dawdles behind. A child's voice catches on the breeze.

For want of anything more interesting to do, the man watches. He sees nothing sinister or threatening. Even when another figure enters his field of vision, he does not react. The figure is ordinary - male, short-haired, stockily built. But he is moving fast, at a loping run.

And then it happens.

The tragedy begins at Avebury. But it does not end there.