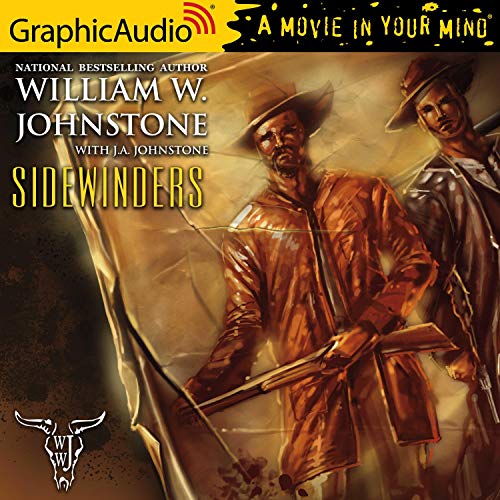 Scratch Morton and Bo Creel, two aging cowpokes and friends for years, have seen their share of cattle drives, shootouts, and bust-ups. They do their best to stay on the right side of the law, and never go looking for trouble, but it seems to find them just the same.

In Arizona Territory, they get stuck in the midst of a battle between competing stagecoach lines. Of course, a pretty woman who happens to own one of the lines has a lot to do with it, and things aren't quite what they seem.