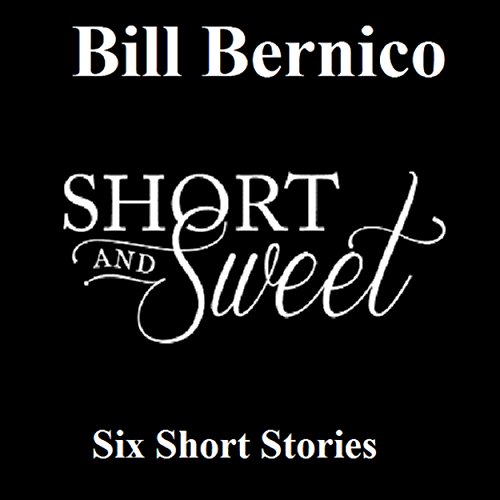 "This Pose is a Problem" - Two out-of-towners visit New York City with the hopes of visiting the movie locations where some of their favorite movies were filmed. What could possibly go wrong?

"Mayberry State of Mind" - A man drives back to New York from Georgia but has to stop along the way to rest. Wait a minute, this town looks familiar. Isn't that Floyd's Barber Shop just up ahead?

"The Last Straw" - Bruce Templeton is stuck in his attic when his wife comes home with another man. Bruce can see and hear them through the air vent and what they're plotting is no one's idea of a picnic.

"Walk of Death" - Harold Barton is a troubled young man whose anger has reached its boiling point. Harold is also an avid gun collector just itching to try out some of his favorite weapons on his troublesome neighbors.

"None the Wiser" - It's a well-known fact that there are women out there who will use a man for whatever they can get from him, whether it's a diamond ring, fur coat, or in this case, a free meal. How's that working out for you?

"Early Bird Special" - Our couple is on their way to the casino not only to gamble away 40 dollars, but to take advantage of their Early Bird Special buffet, but only if they can get there on time before the prices change. What could go wrong with this scenario?