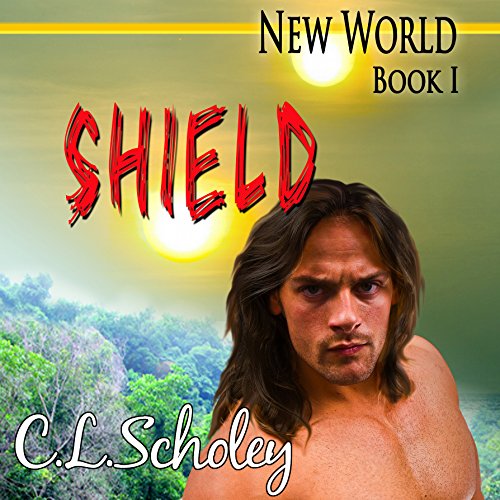 Earth is all but dead. With meteors exploding in their midst, the shuttle Grace boards takes flight in a last ditch effort to save human lives. With little food, water and eight stowaways the situation is volatile while they race to the new planet, Ulsy. A wormhole and a crash are their undoing.

While fleeing into the strange surroundings on an even stranger planet two of Grace's shuttle pilots are killed by a massive ebony creature with fangs as white as ivory. Rask is a full blooded Castian warrior who thinks his planet has been stormed. When he comes across the little being that cowers from him he is intrigued. After 400 years and virtual immortality Rask thought he had seen everything.

When the being before him declares herself to be a human female he is beyond amazed. Females have been extinct as long as he can remember. But there is no denying her sweet scent. One inhaled breath is all it takes to drop his shield and reveal the muscular tanned male beneath. Rask had thought his armor impenetrable. One touch from a slender hand and he realizes he is powerless against the tiny human he must have.