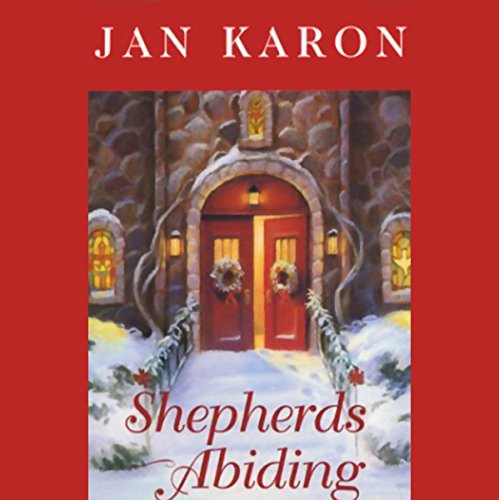 Since he was a boy growing up in Mississippi, Father Tim has lived what he calls "the life of the mind". Except for cooking and gardening and washing his dog, he never learned to savor the work of his hands. And then he finds a derelict nativity scene: twenty figures, including a flock of sheep, that have suffered the indignities of time and neglect.

Could he give the small company new life? Restore the camel's ear, repaint every piece, replace a missing nose on a wise man? "You can't teach an old dog new tricks!" he reminds himself. It's when he imagines the excitement in Cynthia's eyes that he steps up to the plate and begins a small journey of faith that touches everyone around him.

The eighth novel in the bestselling Mitford Years series is a meditation on the best of all presents: the gift of one's heart. Lovingly written, it seeks to restore the true Christmas spirit and give everyone a seat at Mitford's holiday table.

Continue the holiday cheer with two more trips to Mitford with The Mitford Snowmen and Esther's Gift, both included in this audio edition.