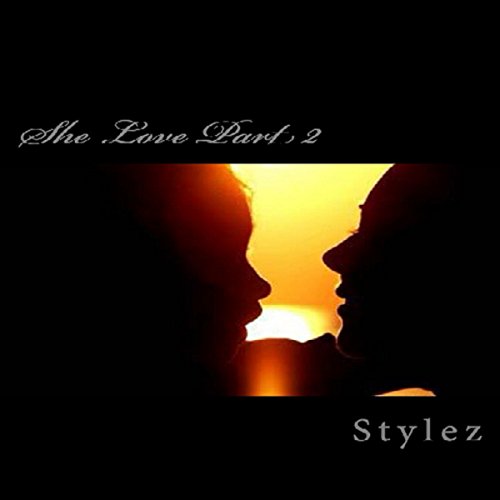 With a bullet flying through the air headed directly towards Kaydon, you wonder if it found its target. Is it possible that Lexi can bounce back from her nervous breakdown or will she continue to be a shadow of herself? Did Gail really change, or is she still the hater and trouble maker that she was before, especially after she learns that she will have to deal with a life-threatening health issue?

Demarco's childhood crush might not be strong enough to handle his, "baby mama drama" and a secret that he's been hiding from everyone since he was a kid. Sonic is headed to the NBA but he has his own secrets that could bring the monster out of his older brother and mentor, Demarco.

Will this be the end of the once close group of friends, who despite all the drama managed to work out all of their differences? Find out as She Love Part 2 takes you on an exciting journey with the characters you love.