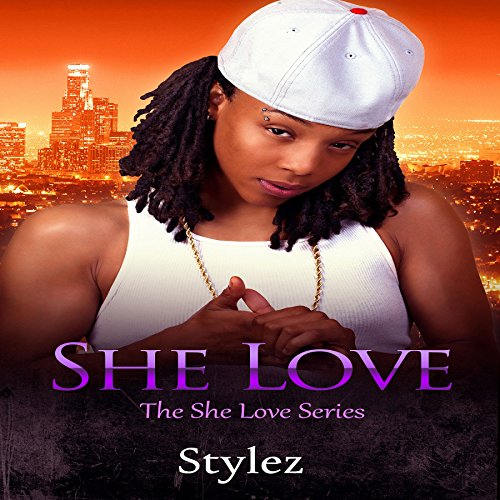 Lexi is planning her wedding with lesbian lover Steevie as she is haunted by a secret that she's afraid may ruin their perfect relationship. Seaira is confused as she battles an identity crisis trying to figure out who she is and what she wants in a partner. Jametta seeks the attention of Kaydon, a playboy stud who has no intentions of settling down. Gail, who is envious of Kaydon, sets out to sabotage her friendship with Steevie. Josh is missing DC as he has uprooted his family to NY following a major career promotion. And Demarco, who is finding life after basketball, is friends with everyone and dealing with his own issues surrounding his son's mother.

Can relationships sustain lies? Can friendships endure betrayal? Does the old saying, "love conquers all" hold any truth? Find out as She Love captures the lives of eight friends living in the Washington, DC metropolitan area.