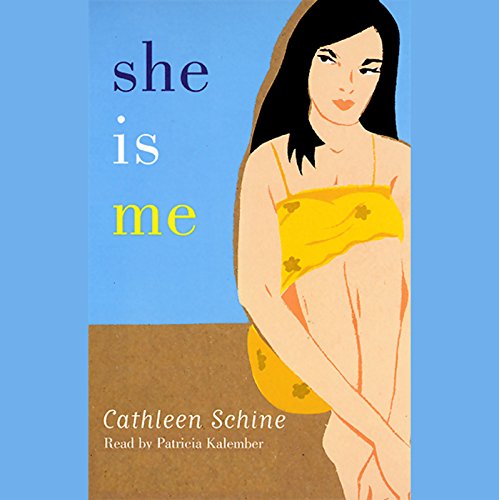 Elizabeth is an ambivalent academic living in New York City with Brett and their young son, Harry. Everyone wants Elizabeth to marry Brett, including Brett, but whenever marriage comes up, the intended bride quickly changes the subject. Then Elizabeth publishes a paper on Madame Bovary that catches the eye of an impetuous movie producer, and her life turns upside down. She heads for Hollywood to write a screenplay called Mrs. B., but once there, the questions of marriage, and adultery, loom even larger on her horizon.

[CUT TO:]
Greta has nothing against marriage. She's been happy in her new life with Tony, until the day she falls asleep on the sofa and wakes up in love with someone else. Now she has to handle not only the unpredictable needs of her daughter and the plaintive demands of her mother but also the insistence of her own desire.

[CUT TO:]
Lotte was once a flash dancer in vaudeville. She has little patience with her granddaughter's refusal to marry that nice husband of hers. She has no patience with death. Chic and sly and uncompromisingly egotistical, Lotte reveres marriage and has mourned her late husband for twenty years, but she's not at all ready to join him. She has far too much shopping left to do.

"Schine takes a refreshing and often very funny look at love, aging and loyalty." (Publishers Weekly)
"Schine writes with the speed and punch of a seasoned comic, conveying her character in a single line of dialogue." (The New Yorker)
"She's perfected the underappreciated art of the domestic comedy." (The New York Times Book Review)

Das sagen andere Hörer zu She Is Me