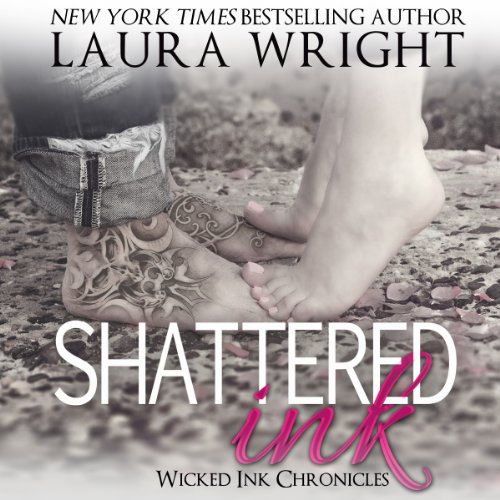 AddisonShe is totally and utterly in love. She can't focus, can't sleep. She doesn't want to hang out with friends, doesn't even care if she graduates from college in a week. All she wants is Rush, and her obsession for him is scaring her. Unable to handle the fear that brings up ugly memories of being abandoned as a child, Addison withdraws to protect herself. But that may backfire when an old flame of Rush's reappears in his life.

RushAddison is the only woman he wants in his bed. Hell, he's inked her name into his skin, and he plans on asking her to move in with him. Problem is, she's acting like she doesn't feel the same way about him. It's like something's changed between them. And when an old girlfriend comes back into the picture - stirring up memories and fears about his past - Rush knows that if he and Addison are ever going to have a chance at happiness, it's time to shatter the walls between them once and for all.