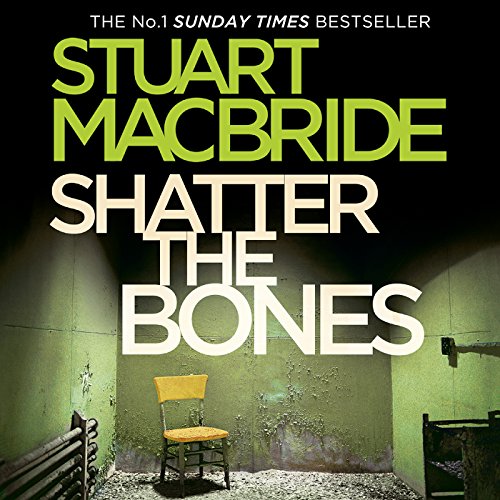 The new Logan McRae thriller set in gritty Aberdeen, from the bestselling author of Cold Granite and Dark Blood.

'You will raise money for the safe return of Alison and Jenny McGregor. If you raise enough money within fourteen days they will be released. If not, Jenny will be killed. 'Alison and Jenny McGregor – Aberdeen's own mother-daughter singing sensation – are through to the semi-finals of TV smash-hit Britain's Next Big Star. They're in all the gossip magazines, they've got millions of YouTube hits, and everyone loves them.

But their reality-TV dream has turned into a real-life nightmare. The ransom demand appears in all the papers, on the TV, and the internet, telling the nation to dig deep if they want to keep Alison and Jenny alive. The media want action; the public displays of grief and anger are reaching fever-pitch. Time is running out, but DS Logan McRae and his colleagues have nothing to go on: the kidnappers haven't left a single piece of forensic evidence. The investigation is going nowhere.

"A terrific writer … bodies abound, blood flows freely and McRae is a delight." ( The Times)
"Some of the grittiest crime-writing in the field … etched in the darkest of hues and with dialogue so sharp you might cut yourself." ( Independent)
"Hard-hitting prose with a bone-dry humour and characters you can genuinely believe in, Stuart MacBride's Logan McRae series of novels are a real treat." ( Simon Kernick)