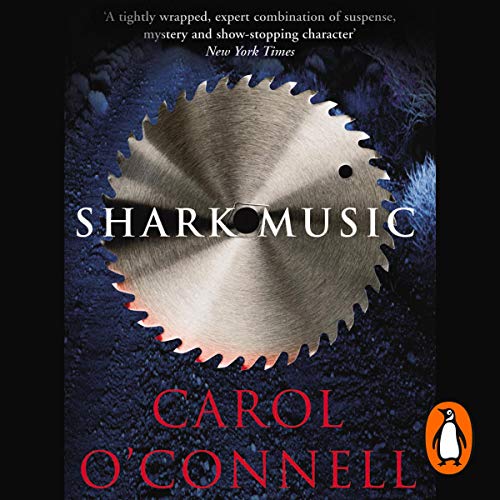 A mutilated body is found lying on the ground in Chicago, a dead hand pointing down Adams Street, also known as Route 66, a road of many names. And now of many deaths.

A silent caravan of cars, dozens of them, drives down the road, each passenger bearing a photograph, but none of them the same. They are the parents of missing children, some recently disappeared, some gone a decade or more - all brought together by the word that children's gravesites are being discovered along the Mother Road.

Detective Sergeant Kathy Mallory drives with them. The child she seeks, though, is not like the others. It is herself - the feral child adopted off the streets, her father unknown, her mother dead, their past a mystery. During the next few extraordinary days, Mallory will find herself hunting a killer like none she has come across before, and uncovering the secrets that have haunted her all her life.