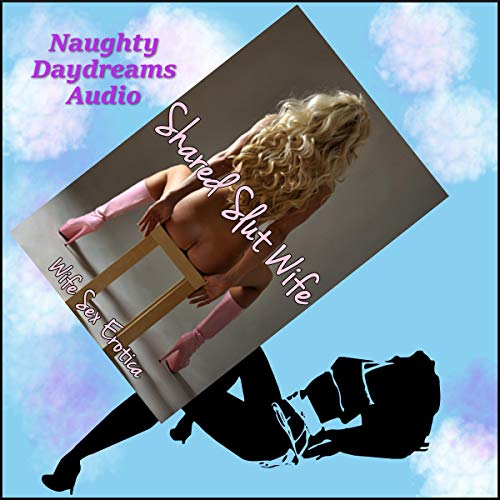 Giving up My Virgin Ass to My Husband and His Friend: A Wife Sharing Double Team Short

Stacy is angry at her husband Grant because he’s let his friend Danny spend the evening with them on Valentine’s day because Danny just broke up with his girlfriend. Stacy tries to torment him by showing Grant the very sexy outfit he could have seen her in. Boy is she surprised when Grant suggests she model it for both her husband and his friend. If she was surprised and reluctant then, she’s in for a whole lot more because it isn’t long before Grant isn’t only saying, “watch my wife.” Pretty soon, he’s completely up for a wife share with Grant, and “Bang my wife!” is the order of the day! She won’t be an anal virgin much longer.

Two Cocks for My Wife’s Three Holes: My Wife’s Secret Desires Episode No. 5

Warning: This book contains very explicit descriptions of various sexual encounters and activities involving slut wife sex encounters. It is intended for mature listeners who will not be offended by graphic depictions of sex acts between consenting adults.

“F--k my wife” in all sorts of ways by clicking and downloading this scorching book!