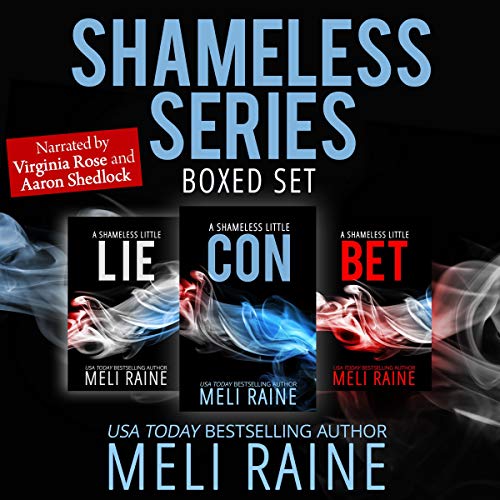 As people in her life turn up dead, she swears she’s innocent, but forces around her continue to make her look like the betrayer - and possibly, the murderer.

Can her bodyguard, Silas, save her?

Better yet - can he trust her as the two fight an attraction that could put them both in danger?

Or is Jane not who she seems?

Get the audiobook, narrated by Virginia Rose and Aaron Shedlock, as well and give your imagination a wild ride!