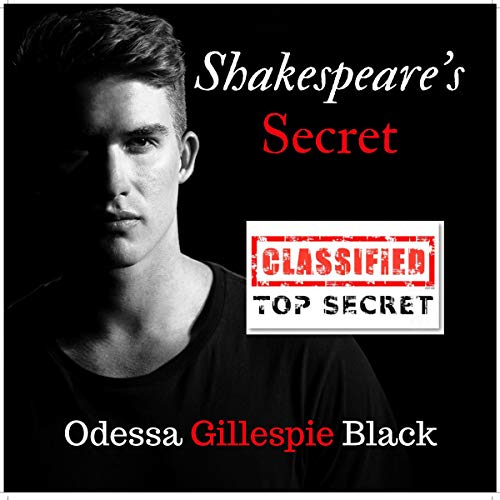 Jayde was 17, hated romance novels, romance plays, and everything that hinted at romance, but she didn't know why. When Roman Camaletti drives into her town in a car more expensive than any well-to-do adult could afford, wearing clothes that scream high-dollar, Jayde is instantly intrigued.

He looks like an Italian American model but has the intellect of a doctor of literature and every move he sends her into an embarrassing, unexpected hormonal rage. His age old charm doesn't fit in this century, and it certainly doesn't help that he seems intrigued with Jayde, who's boycotted all thoughts of dating until she's completed her education.

Roman Camaletti has a secret. When he arrives at Stafford High School, he discovers that his lifetime search for the girl who owns his heart is over. That girl is Jayde Pennington. He can't tell her why. He can't tell her how. And he certainly can't tell her when he became so enamored with her, but he'd do anything to be with her. All he has to do is earn one kiss, and his secret will be revealed.

But how can he get a girl who refuses love to consider him as anything other than a lovesick psycho with an unbelievable story about who he really is?