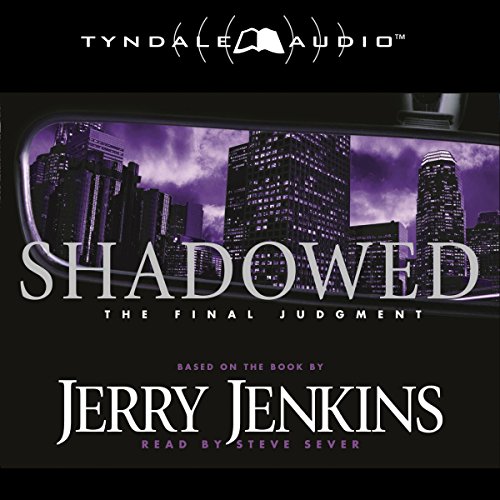 In the wake of a miracle of global proportions, National Peace Organization operative Paul Stepola has been exposed as a double agent, serving the Zealot Underground of people of faith in an atheistic world while sworn to persecute them. Now he and his family are on the run, targets of the very agency he has served for so many years.

Follow him, his wife Jae, and their young children, Brie and Connor, as they try to elude capture and sentencing for treason.

In this rapid-fire conclusion to the best-selling Soon series, the laws banning the practice of religion around the globe are on the brink of collapse. The tide is turning, but personal, family hostilities threaten to end in disaster before the world comes to its senses.