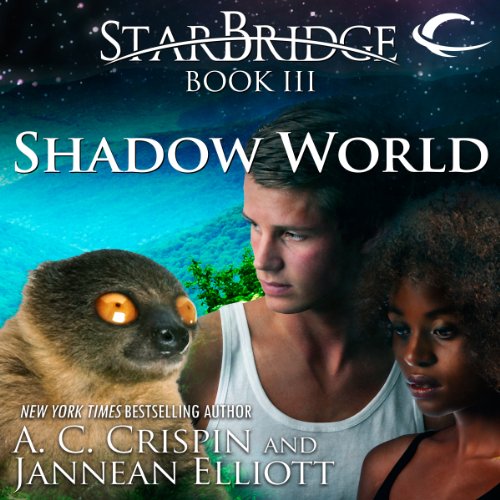 What price would a species pay to extend their lifespan?

The golden-eyed Elspind live brief but fulfilling lives. Gaining membership into the Cooperative League of Systems could bring many benefits…including a drug that would greatly extend their lives, but some are opposed to such infringement - violently opposed. Can a soon-to-be StarBridge interrelator on the verge of dropping out unite the people of Elseemar? Come along with Mark, Cara, and Eerin on an adventure filled with danger where a single misstep could mean disaster.