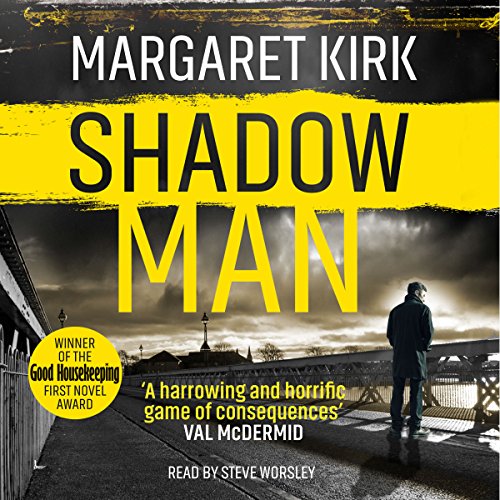 A gripping Scottish crime thriller from the winner of the Good Housekeeping Novel Writing competition 2016.

The body of the queen of daytime TV, Morven Murray, is discovered by her sister, Anna, on the morning of her wedding day. But does Anna know more about the murder than she's letting on?

Police informant Kevin Ramsay's murder looks like a gangland-style execution. But what could he have stumbled into that was dangerous enough to get him violently killed?

Mahler has only a couple of weeks to solve both cases while dealing with his mother's fragile mental health. But caught in a deadly game of cat and mouse, is ex-Met DI Lukas Mahler hunting one killer or two?