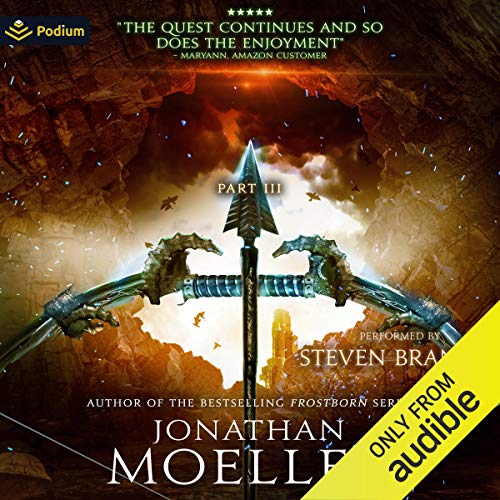 The quest of the Seven Swords has freed the shadows to prey upon mankind.

Ridmark has learned that the sorceress Cathala holds the secret of the Seven Swords and quests to free her from the grasp of an imprisoning spell. But the Maledicti priests know of Ridmark's quest and plot to stop him with a deadly new weapon.

Ridmark and his companions find themselves caught in the war between the final remnant of the dying gray elves and the brutal muridach horde.

Unless Ridmark can save the gray elves, he and his friends will die, and the New God will rise in power to enslave the world.