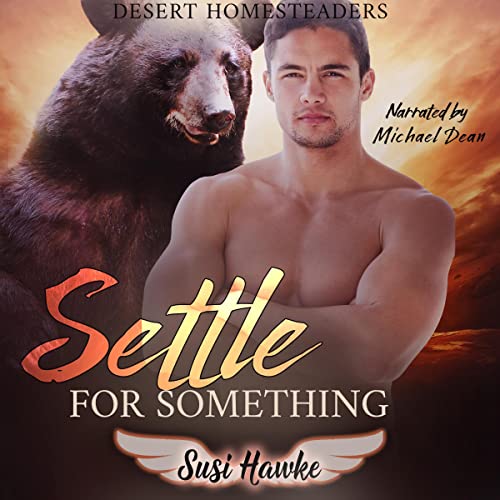 Carjacked and taken hostage? Just another Friday night for this alpha.

Sweet, bumbling Shane is an alpha who’s been looking for love in all the wrong places. Bad dates and catfishing incidents are the norm in his world. But Shane pushes on, because he knows his fated mate is waiting to be found. And if he doesn’t eventually find his perfect match? Well.... Shane might be willing to settle.

Xavier’s on the run from a rough past. Luckily, he’s a jackrabbit shifter who’s good at getting lost. Not so lucky? He’s also pregnant, and needs a safe place to burrow. He sees his chance in a small Arizona town - by carjacking his own fated mate, and taking him hostage. "Kinda". Is it really kidnapping, if the hostage offers to be taken?

Return to the hills above Cottonwood, Arizona, where every shifter has a bit of special magic, and the pack of homesteaders, preppers, and loners are a lot nosier about each other’s lives than they’d care to admit. Because no matter their differences, pack means family.

This 28k novella is the third in this short-read series, and definitely contains "mpreg". Be prepared for side-splitting laughs, an omega who can talk to animals, and a group of people who know that family always comes first. Also, all the feels you’d expect from a Susi Hawke original.

Possible triggers include the mention of rape in a main character's past, and a resulting pregnancy.