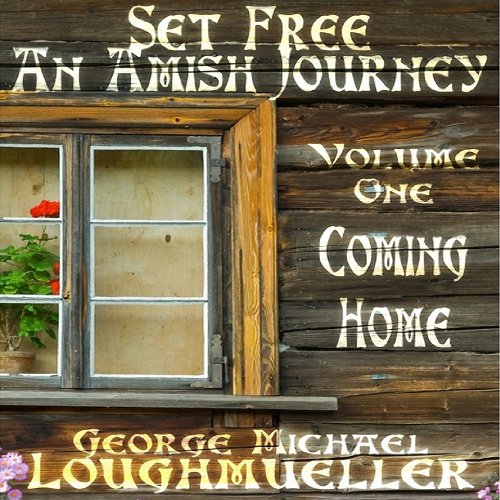 His last chance was their only hope.

In this new short story series from Helping Hands Press, a man on the brink of self-destruction is given the opportunity to start over.

Allan Howarth is unhappy in work, in marriage, in family. He is stressed by finances and relationship problems. When a letter arrives from a long forgotten friend, Allan suddenly finds an opportunity to help himself, his wife, and their two teenage children.

The letter presents Allan with a unique possibility that leads him on an Amish journey.

George Michael Loughmueller is a descendant of German heritage. Finding joy in being a husband and father, he is known by his friends as “Laughing George” because of his cheerful disposition and the pronunciation of his last name.Born in the Midwest, George has spent time both in Omaha, Nebraska and Des Moines, Iowa. He works in retail, but has long had the dream of being an author. With the support of family and friends, George decided to write a story inspired by his grandfather.

Set Free: An Amish Journey is a work of fiction. However, some of the events are based on facts and stories told by George's late father about the unusual life of his grandfather. In George's mind, the fictional church district of Karsten Field is set in the small communities of eastern Iowa.