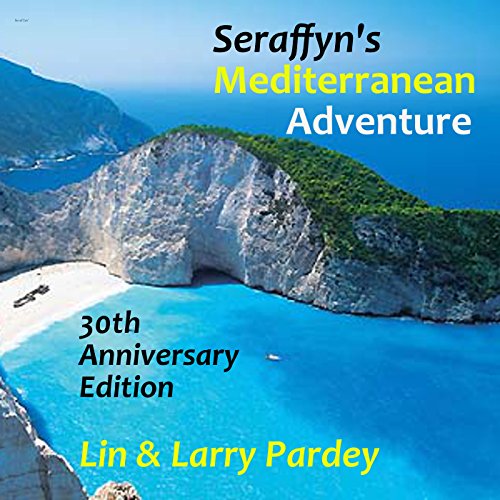 Lin and Larry paid for their apparent freedom by working along the way delivering and repairing yachts, and writing for magazines around the world. Seraffyn's Mediterranean Adventure, originally published in 1981, will inspire and entertain listeners and show why the Pardey's motto Go Small, Go Simple, Go Now may be more relevant today than it was 30 years ago.