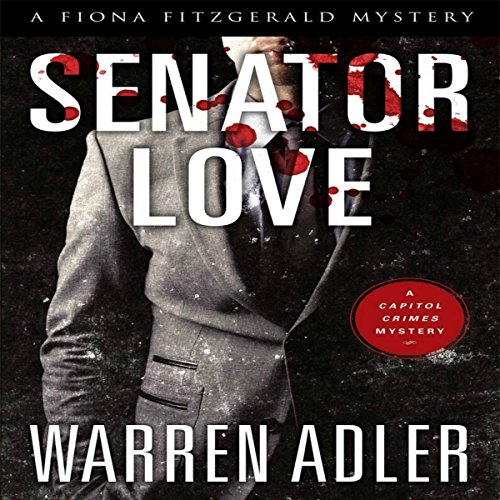 For Metropolitan Police detective Fiona Fitzgerald, the mysterious case of the Austrian ambassador's beautiful wife's death is a stark reminder of her upbringing. High-class soirees, men with power, and bored political wives are abundant in this high-profile case. Underneath it all, Fiona understands the publicity nightmare for the Washington elite - and the lengths they will go to for damage control in order to protect their hallowed reputations.

At the center is Florida Senator Sam Langford. He's smart, attractive, and a well-known philanderer with his sights set on the presidency. When the bones of a young woman are discovered, the clues and the similarities begin to make sense and they all point to the seductive and powerful senator. Reluctantly vulnerable to the Senator's charms herself, Fiona finds herself in too deep. Fiona thinks she understands the world she is investigating - but does she?