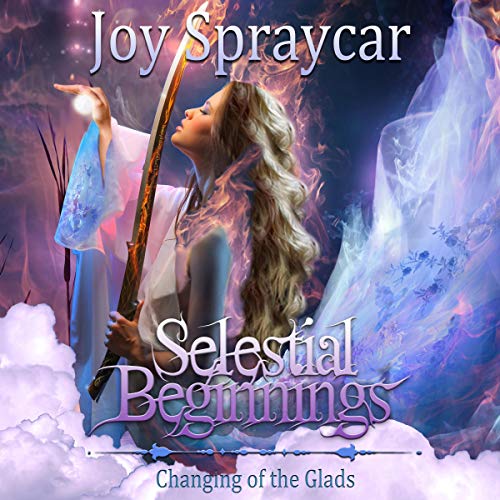 Love can destroy evil...or can it? As she’s about to find out, Zalphia is whisked away to another land where she is known as Angelica. She’s given the title of Singer and tasked with changing the heart of a fallen Selestial General set on annihilating good. Loving him will drive the evil from his heart and save Selestia and everyone she cares about. But when she arrives, she meets Stephen, the General’s lowly servant. He reminds her of someone she left behind...someone she’s desperate to save. How can she give her love to the General, when she is drawn to his servant?

Sent to be a servant to the evil General, Stephen’s hopes to return home hinge on the appearance of the Singer. But when she comes to the evil army’s Singer Hut, Stephen discovers something stronger than his desire to return home...love! Angelica is exactly the kind of woman he’s dreamed of, and the sacred music he hears while in her presence could destroy the evil General, Mantus, and his entire army. But she can’t hear it. Winning the war hinges on Stephen being able to help her discover the melody and persuading her not to give herself to the General. But by doing so, he'll sacrifice his own mission and risk never going home. Can he lose his heart to her and protect her when she belongs to another?