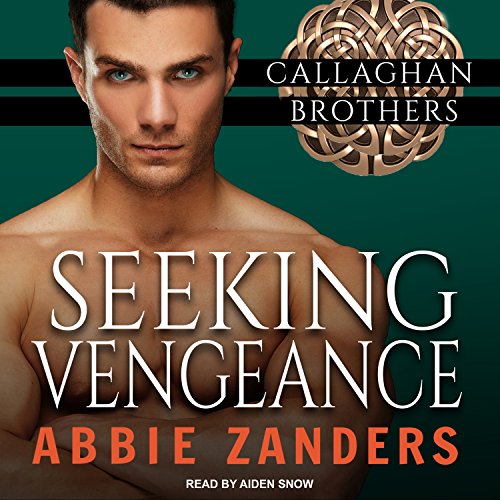 Monsters do exist. Nicki Milligan knows all about monsters. She lives with them. Fights them every day. She doesn't have time for distractions, especially not the incredibly hot alpha-male who seems to have taken an interest and knows just how to push her buttons. In coming to Pine Ridge, she hopes to finally fulfill a childhood vow she made to her twin brother years earlier - because no child should have to endure what they did.

Ex-SEAL Sean Callaghan always knew that no ordinary woman would do it for him. When he encounters Nicki Milligan in his garage, it is lust at first sight. She is his every dark fantasy wrapped up in one sexy package. It doesn't take him long to figure out that she's so much more than that. Or that there's a lot more to Nicki than meets the eye. Sean knows he's tough, but Nicki might just be tougher. Now he just has to convince her that they were made for each other. Contains mature themes.