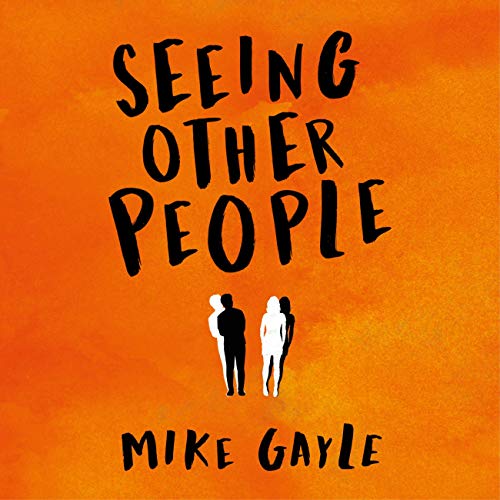 From My Legendary Girlfriend to Turning Forty, Mike Gayle's bestselling novels have taken his millions of fans through many key times for the modern man - friendship, courtship, stag weekends, marriage, work, holidays, significant birthdays - but Seeing Other People is perhaps his most compelling, engaging and bittersweet novel yet.

Father of two Joe Clarke is about seventy-eight per cent sure he's just had an affair. After all that is the hopelessly attractive office intern in bed next to him, isn't it? But then again if he did have an affair why can't he remember anything at all about the night in question?

Mortified by his mistake Joe vows to be a better man, but when his adored wife Penny puts two and two together and leaves him, things start to take a turn for the decidedly strange. Joe is told for a fact that he didn't have an affair after all. He just thinks he did. Which is great news...or at least it would be if the person who'd just delivered it wasn't the crisp eating, overly perfumed and mean-spirited ghost of his least favourite ex-girlfriend.

Seeing Other People is a hilarious and bittersweet audiobook about love, parenthood and fidelity and how easy it is to get lost on the way to your own happy ending.