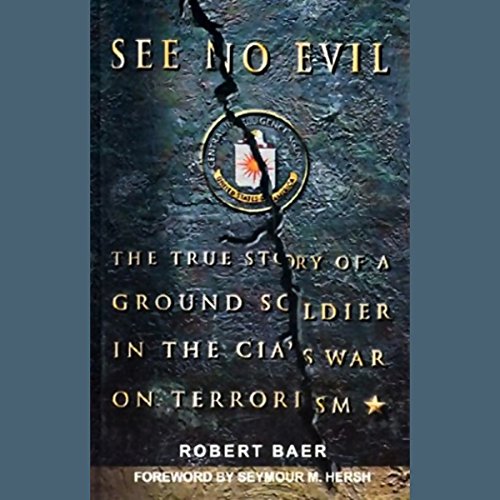 One of the CIA's top field officers of the past quarter century recounts his career running agents in the back alleys of the Middle East. Robert Baer paints a chilling picture of how terrorism works on the inside, and provides compelling evidence about how Washington politics sabotaged CIA efforts to root out the world's deadliest terrorists.

On September 11, 2001, the world witnessed the terrible result of that intelligence failure with the attacks on the World Trade Center and the Pentagon. Americans were left wondering how such an obviously long-term, globally coordinated plot could have escaped detection by the CIA and taken the nation by surprise. Baer was not surprised. A 21-year veteran of the CIA's Directorate of Operations who left the agency in 1997, Baer saw firsthand how an increasingly bureaucratic CIA lost its way in the post-Cold War world and refused to adequately acknowledge and neutralize the growing threat of Islamic fundamentalist terror in the Middle East and elsewhere.

See No Evil is an unprecedented look at the roots of modern terrorism. Baer reveals some disturbing details he uncovered in his work, including: