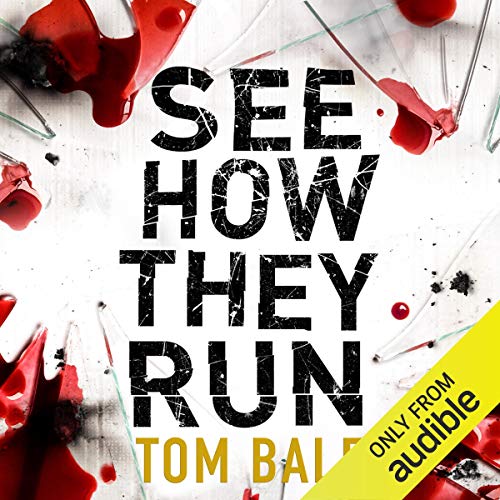 See How They Run

See How They Run

It's often said that when tragedy strikes, the victims were simply in the wrong place at the wrong time. But not Harry and Alice French.

Assaulted by masked men looking for a mysterious package and a man named Renshaw, Alice and Harry manage to convince them that there has been a terrible mix-up.

But nothing prepares Alice and Harry for the web they find themselves trapped in after their assailants leave. Especially as Alice hasn't been completely honest.

After Harry is approached by a woman named Ruth who seems to know more than she's letting on, Alice and their baby, Evie, disappear. When Harry realises he's become a prime suspect in their disappearance, he seeks refuge with Ruth and demands answers, knowing keeping out of police clutches is the only way he'll track his family down.

But how safe really are Alice and Evie tucked away in Gloucestershire with the mysterious Renshaw?