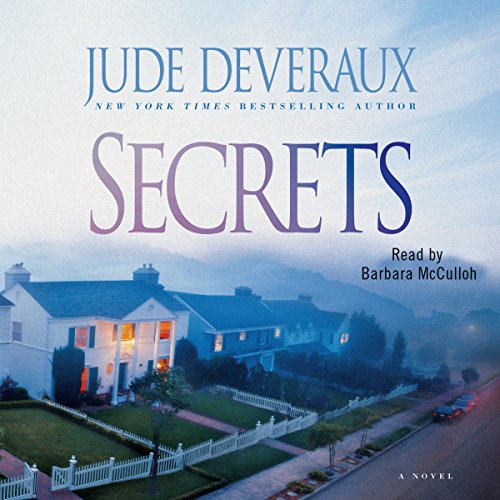 When Cassandra Madden was 12 years old, she fell in love with Jefferson Ames, a young man she met at one of her mother's business conferences. She was a lonely child, with a cold mother, and holding onto her love for Jeff helped her cope with her isolated life.

When she grew up, she went to college and even met a man she thought she'd marry, but Jeff was still in her head. She broke off her near engagement and went to Williamsburg, Virginia, where she secretly got herself a job as a nanny to the widowed Jeff's young child.

Even though Cassie was living in Jeff's house, seeing him every day, she still couldn't seem to get his attention. But then, one day, she heard shots coming from the mansion of Althea Fairmont, a woman the world called "the greatest living actress". Cassie ran to investigate and, in an instant, her safe little life was turned upside down. She began to learn that all the people around her weren't who they claimed to be. Everyone had secrets, and until Cassie unraveled those secrets, there was no chance for happiness between her and Jeff.

"Deveraux gives her fans a sweet love story filled with twists and turns as her heroine changes from victim to a woman in charge of her own destiny." ( Booklist)