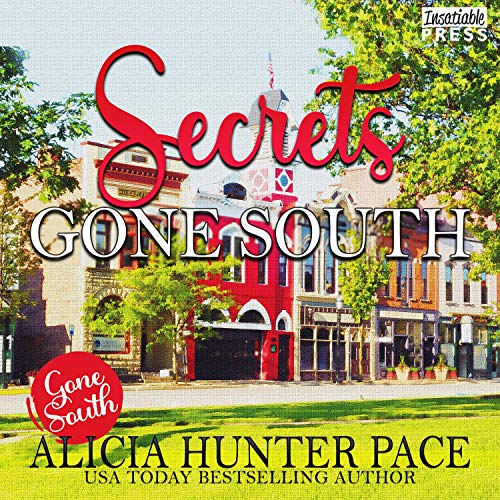 No matter how many critics call him an artisan or how much money people are willing to pay for his handcrafted furniture, Will Garrett will always be the son of a drunk from Mill Town. Though he has admired Dr. Arabelle Avery ever since his teenage busboy days at the Merritt County Club, he has no aspirations where she is concerned. A boy from across the tracks doesn't go calling on a state senator's daughter. But he is stoic about all that. He has his work and the home he built with his own hands in the woods where he draws his strength and serenity.

At one time life was easy for Arabelle Avery. She was smart and pretty, with her sister-in-law and cousin as best friends. When her sister-in-law wrapped her car around a tree, Arabelle was devastated. The day her brother remarried was a hard day, and going to Will Garrett's arms for comfort was unexpected but easy. When she finds herself pregnant and hears, incorrectly, that Will is engaged, she flees to Switzerland to lick her wounds and have her baby. Desperate to do the best thing for her child, she allows her cousin to adopt him - a decision she immediately regrets. When a twist of fate reunites Arabelle with her child, she moves home to Merritt, where she is determined to keep her secret and raise her child in peace. But once Will gets a look at his son and guesses the truth, Arabelle's life spins out of control. Can they find the path to what's best for their son - and each other?