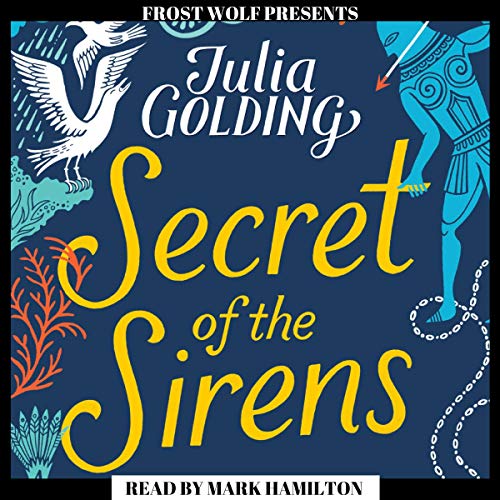 Secret of the Sirens

Secret of the Sirens

"Col felt a stab of fear in his stomach. The Sirens were now close enough for him to see their crimson mouths open in a scream, pale faces blazing with white-hot anger, their bird claws tearing at the air."

When 11-year-old Connie is sent to live with her eccentric aunt by the sea, she’s not expecting anything great - not to make friends with Col, the coolest guy in town, and certainly not to discover that mythical creatures still exist, that an ancient society has protected them for centuries, and that a dark and treacherous force is lurking in their midst. Most of all, she doesn’t expect to learn that she has the rarest of talents, greater even than her secret ability to communicate with animals. With Col’s help, she could achieve unimaginable power - and face the terrifying choices that come with it.

In the tradition of Eragon, A Wrinkle in Time, and The Golden Compass, the first book in the Companions Quartet is a boldly original adventure that will ignite the imaginations and emotions of fantasy readers everywhere.