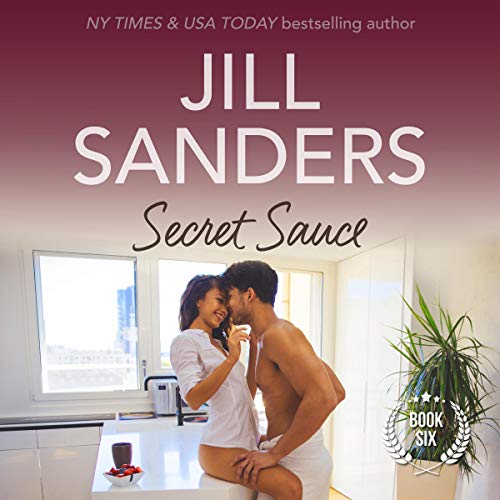 Trent owns a high-profile restaurant in New York. His food and secret recipes are highly sought after. His personal life mirrors his successful career. Beautiful women hang on his every word. But when his restaurant receives a bad review from a well-known food critic, things take a turn for the worse. When he finally tracks down the food critic, he might just lose more than his secrets to her.

Marina's true identity has been hidden for years. She receives her paychecks in secret and hides in one of the largest cities in the world. But when her secrets are threatened, she'd do anything to protect the person she loves the most.