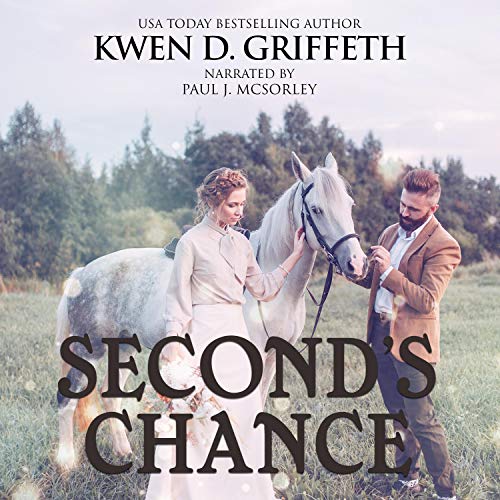 Miriam was running. Running from a mistake. No, more than a mistake. A sin.

Ruben was hiding. Hiding from actions that had fatal consequences.

Second to None, an injured and starved retired racehorse, was trying to survive.

The three met in a small town in the middle of winter in Wyoming. The natives say all things have spirits. Would they find spirits enough to forgive themselves? Would they be willing to face the past in order to build a new future? Would they take another risk? Would they give themselves a second chance?