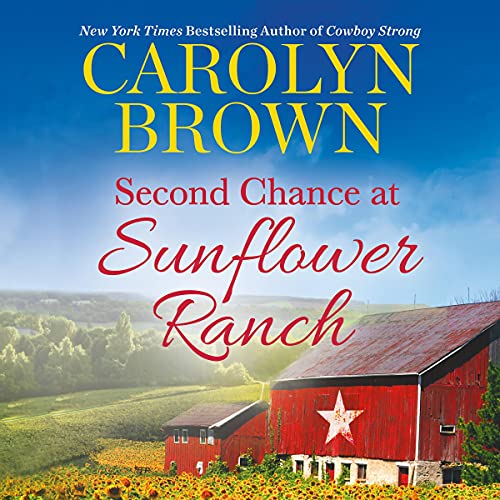 From the best-selling author of Queen of Cowboy: regrets and old heartbreaks are unearthed in this sweeping love story as hometown sweethearts get a second chance at love - and being a family.

Retired combat medic Jesse Ryan hasn’t been home much since he enlisted twenty years ago. Now he’s headed back to Texas to help take care of his aging foster parents and run Sunflower ranch. But when he gets there, he finds his parents’ live-in nurse is Addison Hall, his high school best friend and the woman he always regretted leaving behind after their one steamy night together before he shipped out. He’s not at all surprised that their chemistry is still sparking, but Jesse is shocked to learn Addy gave birth to a little girl about nine months after he left - his little girl.

​Addy has her hands full as a single mom of a nineteen-year-old daughter who suddenly wants to rebel at everything. The last thing she needs is Jesse Ryan complicating her life even further, especially since she’s always had a crush on the handsome cowboy. But the more time she spends with Jesse, the more she wonders what might happen if they finally let their friendship blossom into something more and became the family she’d always hoped for.

Includes the bonus novella Small Town Charm for the first time in print!

"Carolyn Brown is one of my go-to authors when I want a feel-good story that will make me smile." (Fresh Fiction)