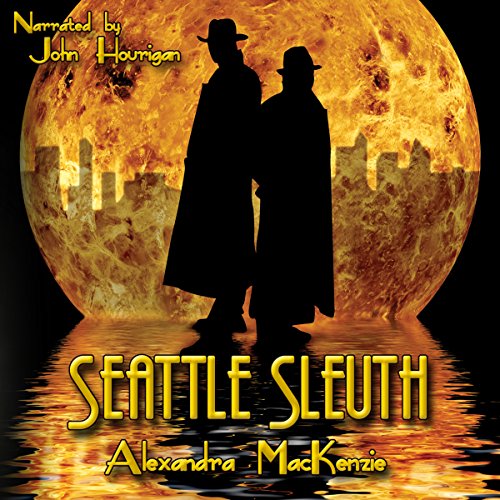 Philip Shaw is a Great War veteran and widower struggling to put his life back together. He grasps at a chance to make a difference by investigating the death of a newspaper editor - did the man die in an accidental fire? Or was it murder?

Shaw joins forces with fiery crime reporter Ray Taylor to dig into police corruption, a rivalry between a powerful shipbuilder and a sly politician, and the seedy world of Seattle's wide-open red-light district. Will they find the answers in the speakeasies, among the rum-runners on the waterfront, or at the mansions of the rich? Before they can solve the mystery, level-headed Phil Shaw and hot-tempered Ray Taylor will have to learn to work together - without killing each other first!