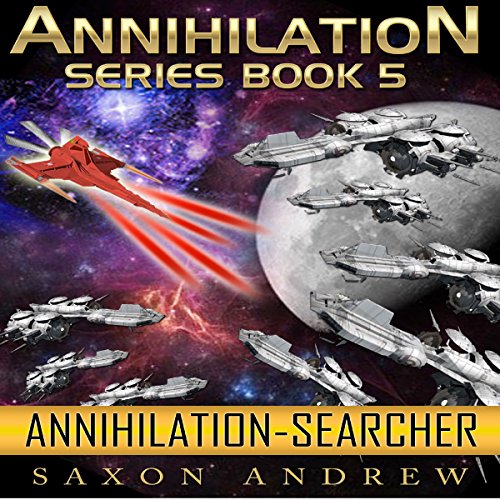 The Captors have departed to their new home but have left a warning about a looming attack from a species that is known as universe killers. The Eight Legs are more than 200 million years old, and they invade universes to kill and harvest all intelligent life. They had come eight million years ago and harvested the Stars Realm's universe, but the Captors warn that the creation of their new home would lead to their moving up their timetable for invasion. The Eight Legs would know that only a highly advanced life form could cause the creation of a new universe.

These green creatures invade with ships as large as medium-sized planets, and their numbers are in the billions. No intelligent life has ever survived their attention, and the Royal Family senses them coming soon. The Realm has learned the invader's ships will not appear on any of their sensors, and all of the Stars Realm's weapons will be useless against the unique material used to construct the hulls of their ships.

The Realm appears to be doomed, but Cassandra has had a vision of one of her decedents who will lead them against this ruthless enemy. She has seen him and knows that he is a Searcher.

The Annihilation series continues, and the action is nonstop as the Stars Realm fights to survive against a species that has never known defeat.