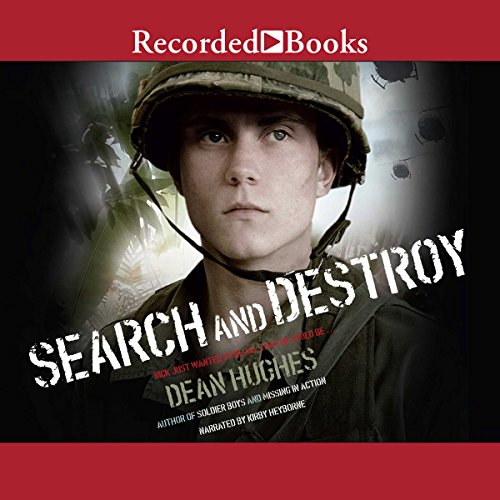 A boy discovers the complexities of conflict in this fast-paced and thoughtful look at the Vietnam War from the acclaimed author of Soldier Boys and Missing in Action.

Rick Ward wants to go to war. And he's not sure why. Maybe he's running from his dad and his crazy temper. Maybe he's running from his girl, who seems to think he's more of a joke than a man. Or maybe he's just running - to find himself. After basic training, Rick enlists with the Charlie Rangers, a special unit that ambushes the enemy in secret jungle raids. It is the most dangerous front line duty, and Rick's six-man team will experience everything from horrifying enemy encounters to mourning the death of a comrade. Rick will discover that no one - not protestors, politicians, or writers - has got a clue. And he will see that war is far bigger, scarier, and more complicated than anything he ever could have imagined.