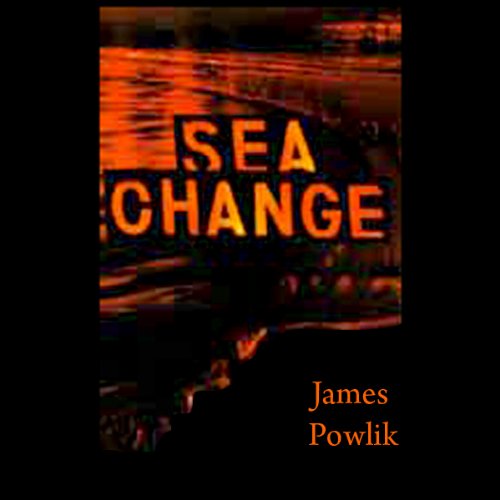 Beneath the calm surface a deadly terror awaits.

In the cold waters of the Pacific Northwest, two fishermen are the first to feel the heat. Then a young girl, playing innocently by the seashore - before dying an agonizing death. Now the media have a story. Reporters, scientists, and government officials are descending on the coastline, searching for a killer in the water. Renegade oceanographer Brock Garner is at the center of the storm. He wants to know why he's finding dead zones in the Pacific...and why his best friend's heart stopped after he examined ravaged sea lions on a beach.

Dr. Ellie Bridges, on duty when the little girl died, has questions of her own. Thrown together in the chaos, Brock and Ellie are about to uncover some disturbing truths: about a catastrophe of unimaginable proportions that is growing. Gathering strength. And moving - unless they can stop it - south toward a new victim. Seattle.