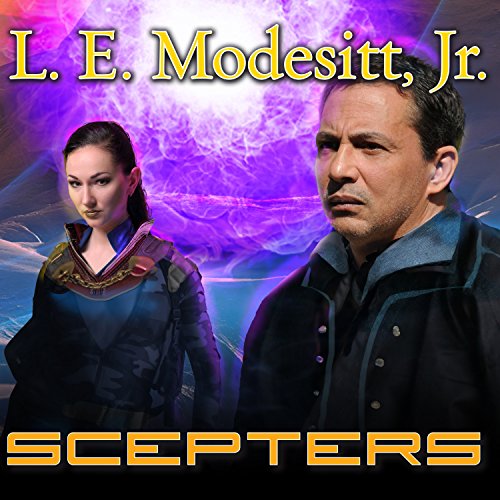 Alucius is happy to be back on his nightsheep stead with his beloved wife Wendra, who is expecting their first child. But the country is beset by enemies on all sides. Although the Lord Protector of Lanachrona keeps his promise not to order Alucius back to active duty, Alucius finds his request for help no easier to ignore.

Newly promoted to a higher rank and given command of a combined force of the Northern and Southern Guards, Alucius must first quell a strange, religiously inspired rebellion and then find a way to destroy the powerful weapons of ancient design again being used by the forces of Madrien. Unlike the Lord Protector, Alucius can see that a third, covert, threat must be behind the other two. Only the timely assistance of the mysterious ancient Soarers and the addition of Wendra's Talent to his own give him any hope of success.