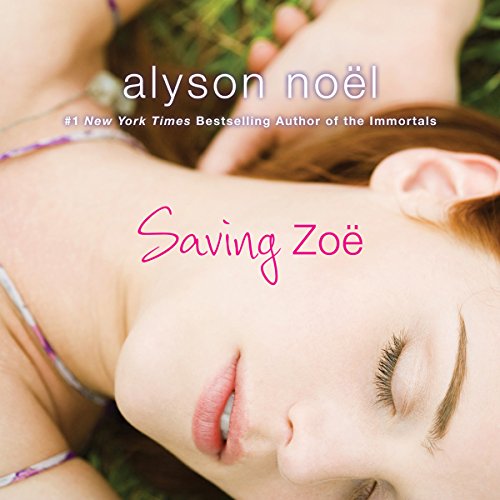 It’s been one year since the brutal murder of her older sister, Zoë, and 15-year-old Echo is still reeling from the aftermath. Her parents are numb, her friends are moving on, and the awkward start to her freshman year proves she’ll never live up to her sister’s memory. Until Zoë’s former boyfriend Marc shows up with Zoë’s diary.

At first Echo’s not interested, doubting there’s anything in there she doesn’t already know. But when curiosity prevails, she starts reading, becoming so immersed in her sister’s secret world, their lives begin to blur, forcing Echo to uncover the truth behind Zoë’s life so that she can start to rebuild her own.

Prepare to laugh your heart out and cry your eyes out in this highly addictive tale as Alyson Noël tackles the complicated relationship between two sisters and shows how the bond can endure long after one of them is gone.