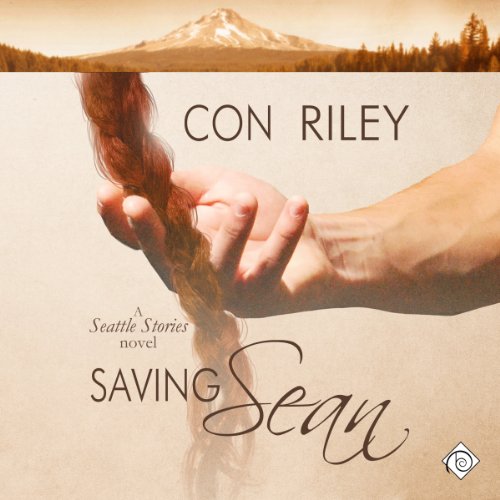 Nearly a year after being rejected for another man, Seattle paramedic Peter Morse is still pining, so when the one that got away asks him for a favor, he agrees. His mission: Track down Sean Reid, the runaway brother of a mutual friend. Peter isn't thrilled about it-until he finds Sean injured by the side of the road.

Everything about Sean stirs Peter's protective instincts-saving people is what he lives for-but he never anticipated falling for someone so hell-bent on running away. On top of his physical wounds, Sean struggles with grief and guilt, and the mess his estranged father left when he died threatens to overwhelm him.

Saving Sean means Peter must let go of his pride and turn to friends and family. Asking for help is a bitter pill for Peter to swallow, but if he can't, how can he expect Sean to accept his help-and his love-in turn?