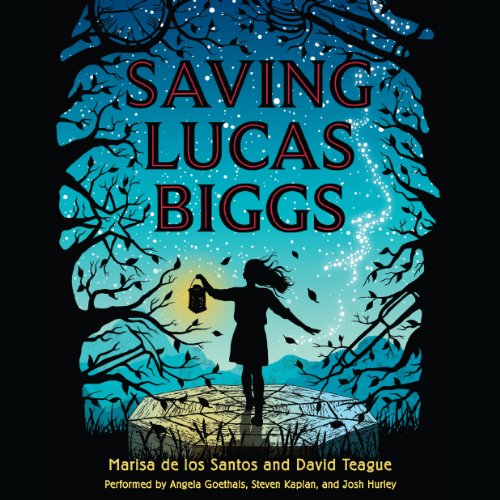 Perfect for fans of The Thing About Jellyfish, Echo, and Hour of the Bees, this charming time-travel story from husband-and-wife team Marisa de los Santos and David Teague follows one girl's race to change the past in order to save her father's future.

Thirteen-year-old Margaret knows her father is innocent, but that doesn't stop the cruel Judge Biggs from sentencing him to death. Margaret is determined to save her dad, even if it means using her family's secret - and forbidden - ability to time travel. With the help of her best friend, Charlie, and his grandpa Josh, Margaret goes back to a time when Judge Biggs was a young boy and tries to prevent the chain of events that transformed him into a corrupt, jaded man. But with the forces of history working against her, will Margaret be able to change the past? Or will she be pushed back to a present in which her father is still doomed?

Told in alternating voices between Margaret and Josh, this heartwarming story shows that sometimes the forces of good need a little extra help to triumph over the forces of evil.