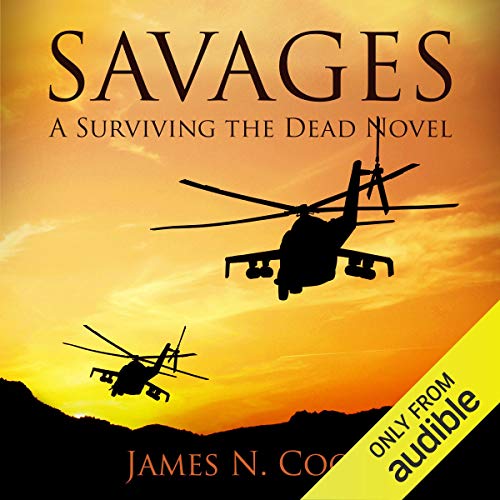 Eric Riordan thought he had seen the worst the post-outbreak world had to offer.

As the Midwest Alliance puts plans in motion to touch off a civil war, Eric and a group of elite warriors are recruited to stop them. To prevent disaster, they will venture into the heart of enemy territory on an assassination mission. To survive, Eric will have to call on all his training, willpower, and strength - because this fight will determine not only his future, but the fate of an entire nation.

And if he fails, the enemy will show no mercy.